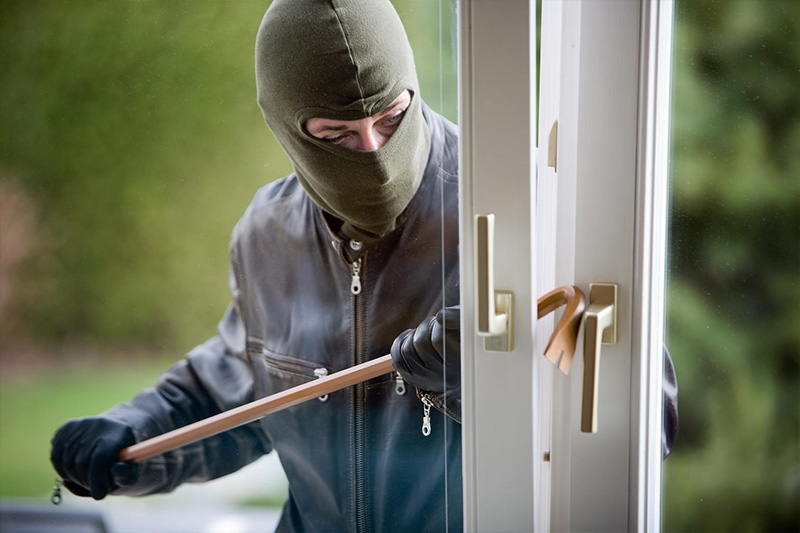 The liberals have perfected the science of doublespeak, and have become experts at choosing words favorable to their cause to define issues. For example, killing an unborn fetus is a “woman’s right to choose,” wasting taxpayer money on failing solar companies or bridges to nowhere is an “investment,” gifts of tax money to poor people is a “credit,” robbing Peter to pay Paul is “income redistribution,” and denying citizens their Second Amendment rights is “gun control.” The obfuscation of the descriptor assures that the debate always begins lopsided in the favor of the left, and they never miss an opportunity to muddy the waters from the outset.   And so it is with the fight over “immigration.”
Persons who make a wrongful entry onto the property of another are properly defined as “trespassers,” and the civil and criminal law has been clear for centuries that you don’t go onto somebody else’s land without the owner’s permission. Just two weeks ago, police in the liberal bastion of Massachusetts cited and threatened to arrest an 11 year-old girl for cutting across her neighbors’ lawns on the way to the school bus stop. Trespassing is serious stuff – unless, of course, you are a liberal talking about an international trespasser.
Clearly, people who sneak into the United States are TRESPASSERS. They are not “undocumented aliens,” not “illegal immigrants,” and they are certainly not “immigrants.” They are simply common “trespassers,” and should be referred to as such.  If a stranger climbed over the fence in your back yard and built a shed to live in, would he be an “immigrant”? Nope. I daresay even a liberal would call the cops and tell them to get that guy the hell off their property. He has no right to be there.  (Proof? That soon-to-be-a-criminal youngster who was cutting across the lawns in Massachusetts.  Oh, the hypocrisy!)  To include lawbreakers under the descriptor of “immigrant” demeans the millions of persons who obey our laws and are welcomed into our country legitimately.
So, let’s reframe the discussion. Folks who are in the U.S. without authority are trespassers. Every discussion about what to do about them should reinforce the foundational fact that they are violators of law. It is what it is. 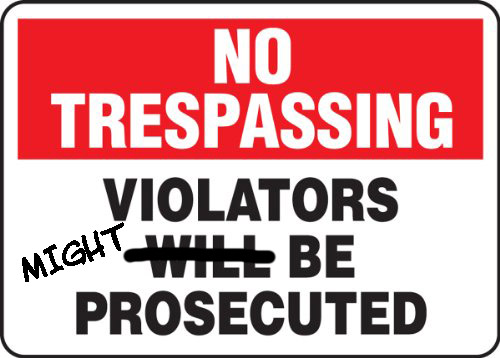 The debate can continue as to whether or not international trespassers should be given squatters rights, or granted retroactive permission, or awarded citizenship of some form, but let’s be clear on one thing: these people are TRESPASSERS, and to refer to them as anything else ignores the reality.

I would say “call a spade a spade,” but since that 19th century figure of speech has become a racist hackle-raiser these days, how about we just say “call a shovel a shovel”?