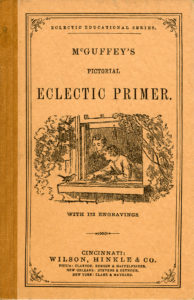 THE DEBATE OVER ITS EXISTENCE
Pro: It is raining harder than it ever did before!
Con: No, it has rained this hard many times in the past.

THE DEBATE OVER ITS CAUSE
Pro: The rain is caused by our burning of fossil fuels!
Con: That can’t be true because it rained before we started using fossil fuels.

THE DEBATE OVER HOW TO DEAL WITH IT
Pro: We can make it stop if we cripple the world economy and stop releasing carbon dioxide!
Con: Put on a slicker and start filling sandbags.

An argument so simple that a child could understand….