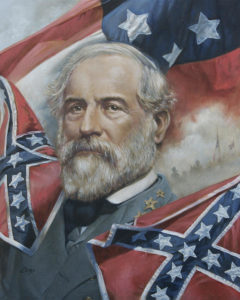 Being a writer often forces you to reflect on what you’re writing about and why. Why do I care in this situation? What draws me to this story or topic? You’ll often find yourself at a discourse, writing passionately about a subject, then suddenly wonder why you give a damn at all. Because honestly, many things that we’re passionate about don’t have little to no effect on us. They aren’t even a part of our day-to-day lives until we hear about them. So, I have to ask people who don’t live in Charlottesville this simple question: Why? This isn’t a monument that most of you were even knew existed. I doubt most of you have personal ties to Robert E. Lee himself. Is this a statue that you’ve even seen in person? Is General Lee someone you admire? Does it represent a time in our country that we truly want to remember? General Robert E. Lee even opposed depictions of the Confederacy, and its leaders, under the belief that they would deter the nation from healing after the war. So, if those who actually represented the Confederacy didn’t support the erection of these statues, then why do you? 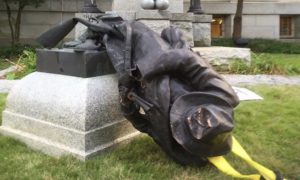 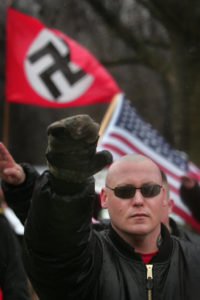 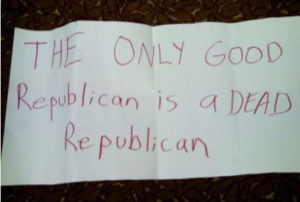