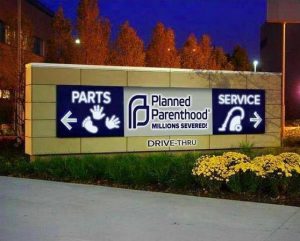 There are few topics more heatedly debated than that of abortion-on-demand.  Liberal vs. conservative, women vs. men, mothers vs. fathers.  The courts, the churches, the legislatures ……. everybody has an opinion.  Jump over to our page on abortion to read the detailed perspectives from our two editors on this topic. 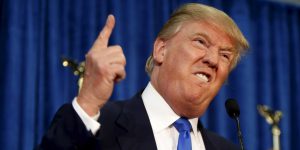 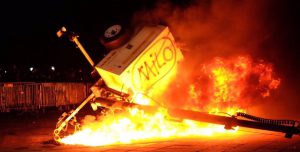