Andrew Puzder, President Trump’s pick to be the next Labor secretary, has withdrawn his nomination following growing pushback from Senate Republicans and others over his business background and personal life. 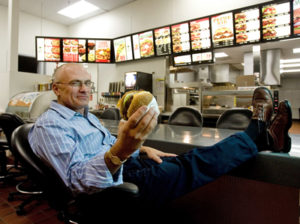 Looks like Mr. Pudzer will just have to keep being the CEO of CKE Restaurants, parent company of fast-food chains Hardee’s and Carl’s Jr. 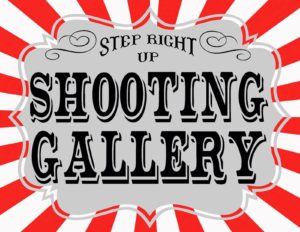 Tough luck, Andy. You’re going to have to stick with that multi-million dollar income, rather than give it up and go to work for the government.

Did you want fries with that?