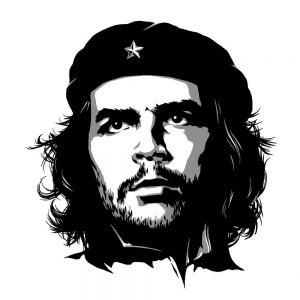 This is a “Guerilla” 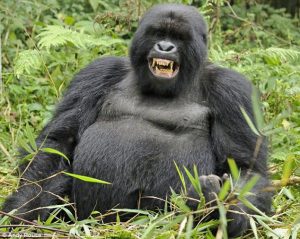 This is a “Gorilla”

Heavyweight tennis sports announcer Doug Adler, late of ESPN, was fired last month as a result of yet another example of what happens when political correctness bumps into head-shaking ignorance. It seems that Mr. Adler, while calling the match at the Australian Open, referred to the in-your-face play of Venus Williams as using the “guerilla effect.” Unbeknownst to the unwashed masses, apparently, Adler was using a common term to describe aggressive tennis tactics that dates back to the 1995 “Guerilla Tennis” Nike commercial starring tennis legends Agassi and Sampras.  No matter that it was an accurate and appropriate use of the term, Adler had unwittingly stepped on a PC land mine.
That darling of the free press, the New York Times, tweeted that Adler had called Williams a “gorilla,” which was an “appalling” term that “ignited the flames of hate and anger.” It went viral, of course, and with demands for Adler’s racist head flooding the airwaves, ESPN fired Adler within two days.  (And you thought witch-burning was passé…….)
Adler is now suing ESPN for wrongful termination, among other things.  Give that man a banana.