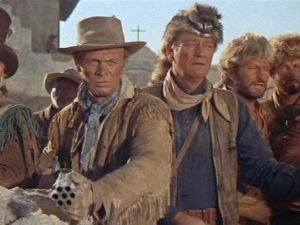 The state of Texas recently came to the aid of the Trump administration in the legal free-for-all surrounding the president’s executive order temporarily barring refugees and citizens of seven Muslim-majority countries from entering the United States. The Texas attorneys argued in a “friend of the court” filing that Trump was well within his constitutional authority to preclude certain foreign nationals from entering the country while officials reassess the vetting procedures applicable to issuing travel visas. 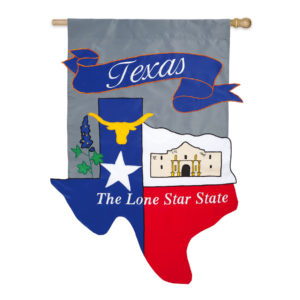 Texas is the only state so far to jump into the fray for Trump, while twenty some-odd other states have taken the opposing side.
Remember the Alamo? They lost that one, too.