This year on President’s Day 2017, we have many things to take note of that have never before been associated with a U.S. President.  A time of notable precedents, indeed. 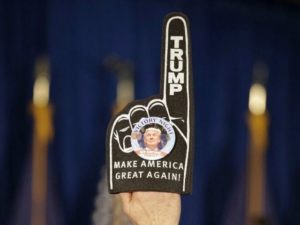 There is little doubt that we have yet to see the last of the firsts with this man, who is by far the most “precedential” Chief Executive to occupy the oval office to date.