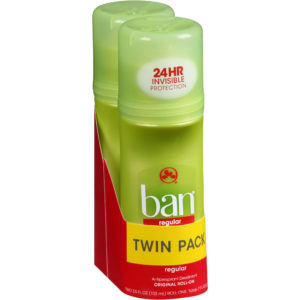 President Donald Trump signed a revised travel ban today that will temporarily halt entry to the U.S. for people from six Muslim-majority nations who are seeking new visas, though allowing those with current visas to travel freely.

The revised order is narrower and specifies that a 90-day ban on people from Sudan, Syria, Iran, Libya, Somalia and Yemen does not apply to those who already have valid visas. The White House also dropped Iraq from the list of targeted countries, following pressure from the Pentagon and State Department, which had urged the White House to reconsider, given Iraq’s role in fighting the Islamic State group