All of the folderol over the Russians and the election stuff ignores the obvious. 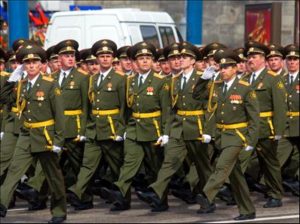 Let’s just assume for a moment that everything that has been said was true, i.e. the Russians hacked the DNC email and sent it to Wikileaks, and the Trump people had discussions with Russians before the election, and that the Trump people knew that the Russians were helping him in the campaign by trashing the Democrats, and Donald Trump and Vladimir Putin are good buddies. Even were those things to be correct, so what? What was the damage, or could be the damage in the future, if all of that was true?

So, where’s the beef? Assuming every one of the liberals’ talking points are valid (and they certainly are not) there were no lies, no cheats, no voting machines tampered with, no vote tallies were altered – there is no evidence whatsoever that anything having to do with Russians had an impact on the election of Donald Trump. The chief complaint seems to be that Hillary was not supposed to lose, but she did, and that somebody like Trump could not possibly have won without some mysterious subterfuge undermining the election process.  Sorry, folks, no participation trophy this time. 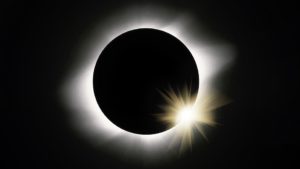 Donald Trump’s election was not magic, no more than a solar eclipse is magic.  Sometimes, the planets just all line up, and unexpected things happen.

If there is real evidence presented on the Russian connection, it will be time to listen. But don’t hold your breath.