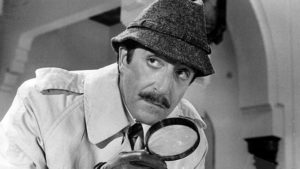 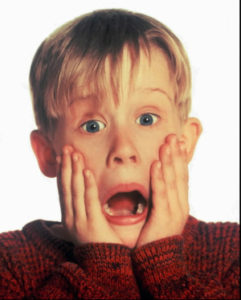 Let me get this right…..  The White House is accusing the intelligence agencies of releasing classified communications to journalists. The intelligence agencies are accusing the media of conspiring to breach national security. The House intelligence oversight committee is explaining why they don’t oversee. The Democrats are blaming everything on Trump, and the Republicans are blaming everything on everybody else. The FBI is in denial. Julian Assange throws another bomb under the CIA bus, bureaucrats are scrambling, and James Clapper “I know nothing!” is doing Sgt. Schultz.  Got it.

Isn’t this the part of the show when all of the clowns climb out of the little bitty car and run around in circles chasing each other?