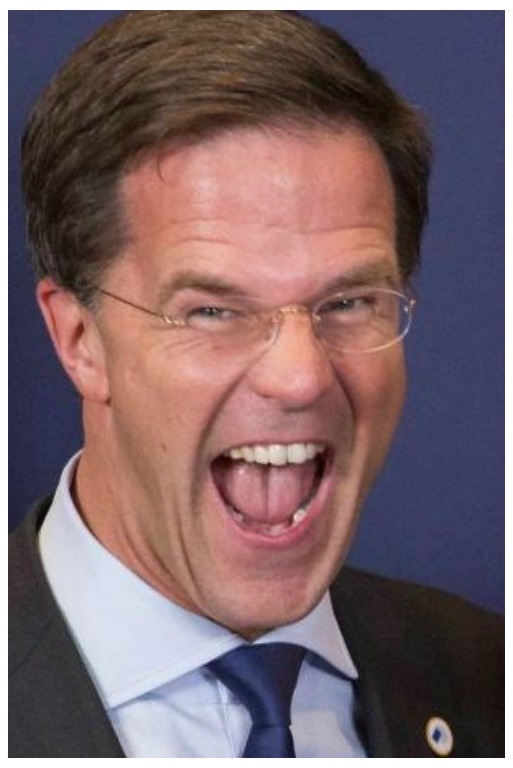 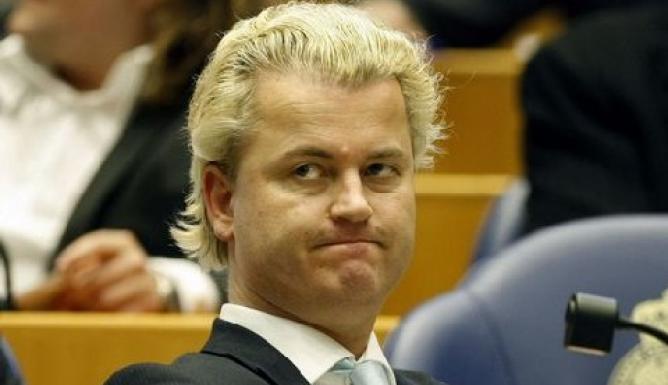 THE HAGUE, Netherlands – The Netherlands’ main exit poll suggests Prime Minister Mark Rutte easily defeated his opponent, anti-Islam lawmaker Geert Wilders in today’s Dutch parliamentary election, which was seen by many as a litmus test for populism in Europe. The Ipsos exit poll indicated that Rutte’s party won 31 seats in the 150-place legislature, 12 more than Wilders’ party, which shared second place with two other parties.

But Europeans are generally complacent folks, not looking for big changes, so maybe the Dutch are still a little too reticent to accept the beating of the anti-Islam drum as the new norm.

Many pundits are surprised that following close in time behind the Brexit vote in the UK, and the election of Donald Trump in the US, the pro-nationalist rumblings on the Continent have not yet boiled over into any political paradigm shifts in the heart of Europe.  (So far, anyway.)  Whether or not the rising voices of populism that have been sweeping Europe these past months will yield victories in the upcoming elections in France and Germany is presently unknown.

However, it is clear that the Rip Van Winkles of Europe are slowly stirring toward political action.  It remains to be seen if they will shake themselves awake, or just roll over and go back to sleep.