Did you know that there is just as much stuff going on in the world these days as in olden times, but now we have to hear about it 24/7, read about it, stream it, see it on TV, get notifications on our phones, and argue about it at work and over cocktails.  Did you ever think about what it would be like if you could just shut it all off?

Many years ago, I took an extended visit to Fiji, and sailed around the islands in a three-masted schooner with a few friends, drinking beer, scuba diving, and looking at the star-filled night sky.  It was about three weeks of no news, no newspapers, exquisite diving, and casual conversation.  If the world had ended, I wouldn’t have known about it until I saw it coming over the horizon. 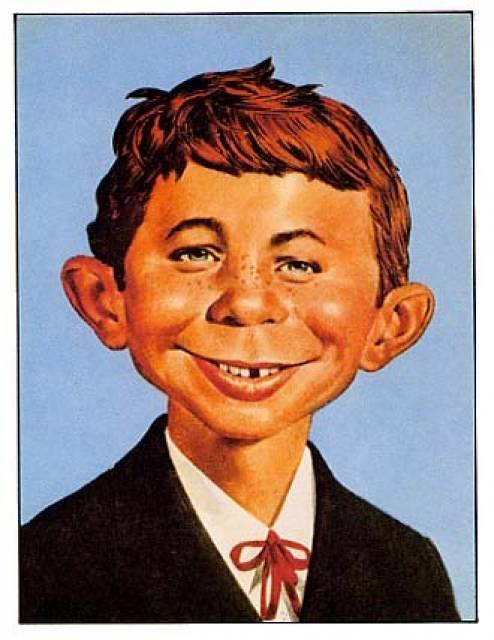 As a committed news junkie, I was amazed to find that I could actually function without being connected to the information mainline, and the withdrawal period was only a few days.  Unfortunately, the draw was too strong when I left the South Pacific, and the addiction returned.  If it were possible to be totally uninformed and ignorant without being scorned and exiled from society, it just might be worth it.

Whoever that said “ignorance is bliss” was on to something, I think.

Did you know that “Hakuna Matata” was Swahili for “No worries?”