Who cares about whether or not the FBI finds out who leaked secret information to the press?  Is Inspector Comey’s refusal to answer any questions about “ongoing investigations” really important?  Was the Clinton Foundation engaged in pay-to-play?  Is Trump a Russian operative?  None of this actually matters – in the grand scheme of things it isn’t important at all.

The big news is that today, following an intense investigation, our super-duper FBI announced that it had caught the rotten S.O.B. who copped New England Patriot’s quarterback Tom Brady’s jersey from the locker room following the Super Bowl!  Apparently, it was a “credentialed member of the international media.”    Lock him up!    (Damn reporters – you can’t trust any of them.) 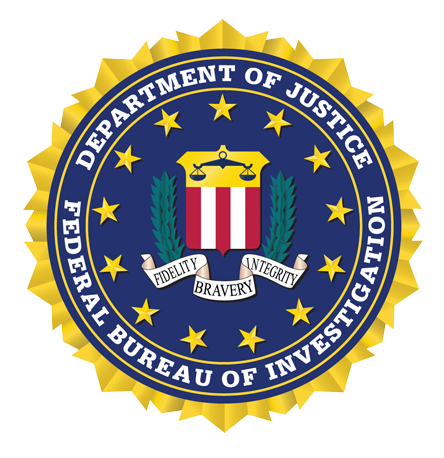 Way to go FBI, it’s good to know that you always have your priorities in the right place.