I’ve grown tired of terrorism. It’s a disease that has infected this country and has been fueled by our own society. Our media feeds into terrorism with the provision of constant attention and plays into the fear that terrorism is meant to evoke. That is truly what defines terrorism from an act of murder. An act of murder, while being morally contemptable, does not have the lingering effect that an act of terror does. Acts of terror are not only meant to target the victims alone; rather, they are meant to strike fear into the heart of an enemy. Politicians use this fear to manipulate us in their own right. They make us believe that they can keep us protected at all times and use that belief to gain our favor. Donald Trump preached this message within his own campaign to sway his supporters, making promises that no president can truly keep. While each government will do its best to combat terror, someone will always manage to slip through the cracks.

What’s interesting to me is that the notion of terrorism still isn’t recognizable to people. Some only believe it to be an act of senseless killing, but not a tool to manipulate us. They don’t understand why terrorists are committing the acts that they are or their reasoning behind committing those acts. Terrorists want their actions to be known to the world. These mentally skewed human beings believe that killing others will provide them with glory and honor. They have been indoctrinated since their youth to believe this and vary in every moral sense from your average, everyday American.

Last September, the Mayor of London said that terror attacks are “part and parcel of living in a city.” Considering that most major terrorist attacks have been committed in densely populated urban areas, that’s really not something invalid to say. If our enemy is trying to promote a widespread message through violence, they’re obviously going to commit these acts in places where people will see it. If they’re looking to generate fear within a community, they’re looking to strike at its heart. What’s interesting to me is that some people have failed to grasp this. It doesn’t take a military expert to understand these basic concepts. It merely takes common sense.

Donald Trump Jr. recently tweeted his outrage regarding Mayor Khan’s comments, and I was completely dumbfounded. Sorry Jr., terrorists aren’t flying out to rural Kansas to blow up corn fields. Yes, acts of terror can occur anywhere, but people living in urban environments are at a greater risk from those living in suburban and rural areas. My knowledge of this has nothing to do me being a longtime member of the military or some intelligence expert. It’s just logic. You’d figure that the son of our president would have been provided with this simple knowledge, but his father’s glaring lack of expertise has been inherited by the next generation… Much like everything else that Donald Trump, Jr. has received. I hope in time that we come to understand Radical Islam, so we no longer play into what it aims to achieve. As for Trump, Jr., keep your opinions to the golf course.

Southpaw has a few valid points, but most of what he writes on this subject is missing the point entirely. Yeah, to be successful in a campaign of terror you have to have good press. And yes, the media uses terrorist acts to sell advertising space and time, and yes, some governments use terrorist acts the same way that terrorists do – to coerce people into a desired mode of behavior. 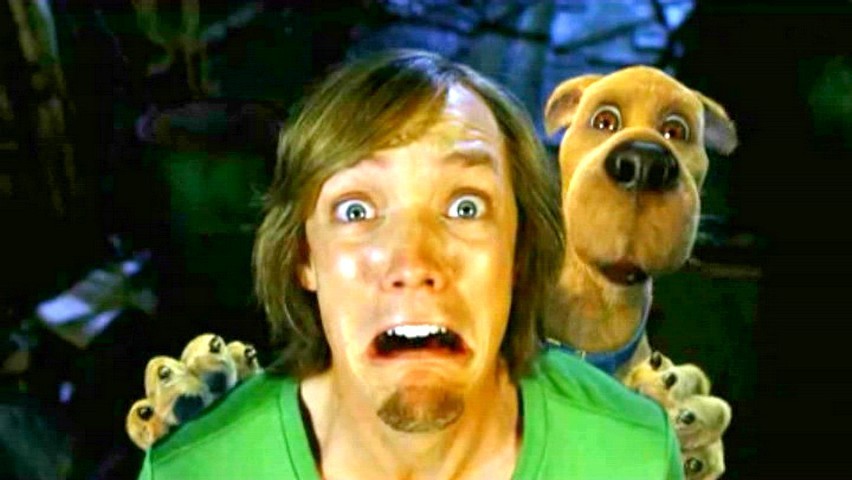 But he is absolutely wrong that terrorists have to strike “at the heart of the community” to be effective. The San Bernardino killings were in the suburbs. The ISIS beheadings and executions take place in remote desert areas. Terror is “extreme fear or dread,” and people can be terrorized in the city, in a cornfield, or in the bedroom.  If you think about the subject for more than a second, the proof of a successful terror campaign is when ALL the people are scared.  If terrorists only attack in the city, then people who live in other places don’t worry about it.  “Good” terror is when it evokes 24/7 dread, everywhere.

Trump Jr. was crticizing the muslim mayor of London for his seemingly casual remark that terrorists acts are “part and parcel of living in a city.”  (Trump was pointing out that the events in London yesterday are the type of thing that the London mayor was addressing.)  Regular city life?  Really? Terror attacks are to be accepted, like traffic, and noise, and crowds, and bad air are all “part and part and parcel to living in a city?” What a moronic thing to say!! Are urban people just supposed to get used to death by terrorist? Just accept that you might get blown up on the subway, or hit by an airplane, or intentionally run over by a tractor-trailer at the downtown Christmas fair? Another routine day on the way to the office, stepping over dismembered bodies and smoldering pieces of automobiles? I think not.  Way not.

If this mayor is trying to defuse “extreme fear” by making into normal, everyday fear, he has a strange way of defeating terrorists. Maybe a daily terrorist attack is “part and parcel” to living in a multi-cultural European city peppered with hate-filled radical enclaves that the host country promotes and condones, but if that idiot London mayor thinks that we will ever accept that as the norm in America, he is much dumber than he looks. – Pops