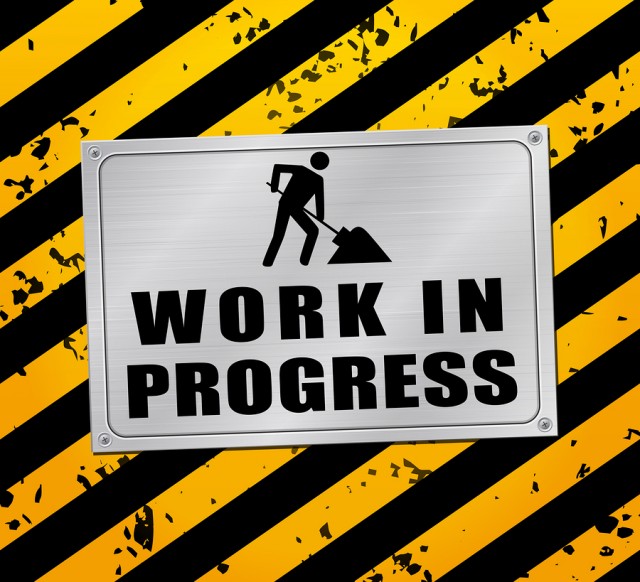 The leftists are giddy with glee over the failure of the House to get the Trumpcare bill to a vote.  Hillary, dillary and doc are all beside themselves with sniggers and raspberries about how the Republicans couldn’t get a vote on the repeal of Obamacare.  The great Trump debacle, so they say.  Sadly, they have no idea that their actions say more about themselves than it does the conservatives.

Democrats will always march lockstep to the party drumbeat, doing what they are told, when they are told.  Like the mindless bots in the audience for the classic 1984 Apple Macintosh Super Bowl commercial.  Look at Obamacare – it was  hideous legislation, cobbled together and largely unread, yet railroaded through in the dark of night on Christmas Eve by lemming Democrats.  A very costly and unmanageable mess that has wreaked havoc on our healthcare system. 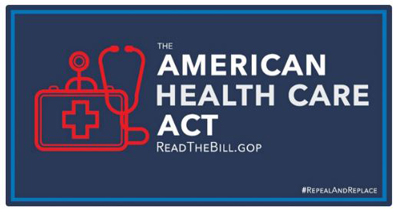 Republicans, on the other hand, are proving now to be able to think for themselves.  “Yes, we really really want to repeal Obamacare.”   “Yes, we want to make healthcare better for Americans.”  But they don’t agree on how it can be done.  Some are less concerned about the effect on the budget, others refuse to pass anything that won’t cut costs.   So, they disagree.  And that is a good thing.
It is better to do it right – slowly if necessary.  It is a given that all good things take time.  And, should it not be possible to have great healthcare for everybody at less cost, and make it self-supporting, without adding debt or more burden to the taxpayers, then so be it.