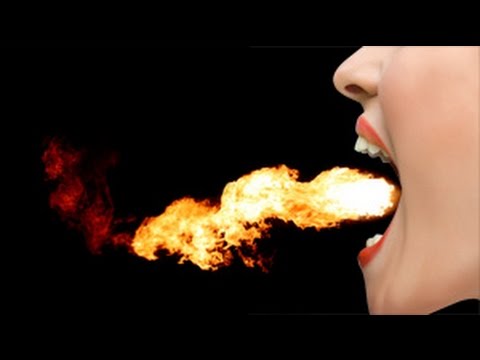 Last week, Tomi Lahren was suspended from The Blaze after identifying herself as “Pro-Choice” while appearing on The View. Her initial suspension led to her termination just a few days later. As a liberal, you’d think that I’d be happy that Tomi isn’t throwing out her hyper-conservative jargon any longer, but I’m actually upset. To start, I can tell you for a fact that I haven’t once agreed with this woman. Our viewpoints are nothing alike, and I think her voice as a provocateur is more divisive than helpful. However, I loathe bipartisanism and the weight that it carries in this day and age. Whether you’re a Republican or Democrat, it is almost expected that you align yourself with every stance held by your political party. If you fail to do so, you’re viewed as a fraud.
It’s well known that many self-identifying Republicans are “Pro-Life” and have adopted that viewpoint due to their religion. Now, I could delve into the issue of religion and politics, but I don’t think anyone wants to read a 35 page essay. Now, there are Republicans like Tomi Lahren who believe that women should possess the right to control of their own bodies. She cited limited government to be her reasoning behind it, which sounds like a perfectly legitimate reason for anyone to hold that viewpoint. If Tomi believes in her right to choose, then she should be granted that right. However, The Blaze didn’t see it that way, so the network immediately threw her a suspension.
Let’s take a moment to separate from issue of abortion and focus on the principle behind the action committed. The Blaze ultimately suspended Tomi because she strayed away from traditional Republican Party lines, which has to be the most ridiculous reason to punish any employee, let alone a journalist. If you share 100% of your party’s beliefs, you’re either completely ignorant or grievously misinformed. Our roles as members of a given party are not to blindly accept a system of beliefs. We must also be critical of the party we’ve chosen to align ourselves with and not let our moralities be completely molded by liberalism or conservatism. Once we hold the beliefs of a political party to be self-evident, then we neglect to ask the necessary questions. If we fail to ask these questions, we are unable to create progress.
Tomi obviously still holds a majority of her conservative beliefs, but that doesn’t mean that she should have to share the same bullet point stances of her party. Punishing her for breaking the mold is a glimpse the horrors of bipartisanism in this modern age. If we neglect to hold true to a certain system of beliefs, we’re deemed frauds instead of thinkers. We are traitors to our party because we have developed our own individual system of beliefs. As Americans, we shouldn’t condemn those who break the mold; rather, we should laud them for their ability to think freely. I personally praise Tomi for her ability to openly express her stance and break away from the traditional label many have openly accepted.
Tweet