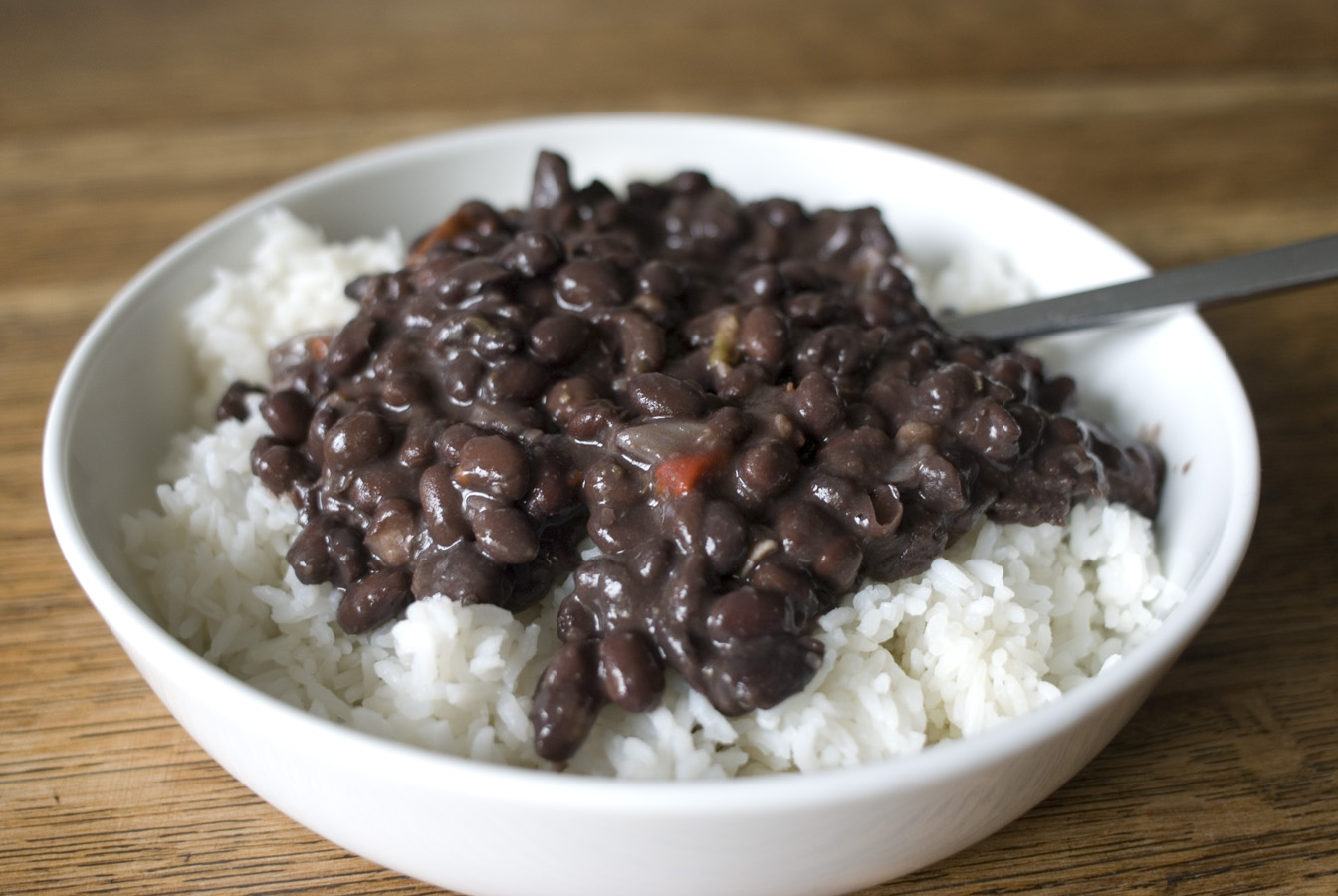 Susan Rice, the ex-Obama confidante and National Security Adviser, known for her  famous lies about a video being the cause of the Benghazi attack, is once again caught in a sticky web of her own weaving.

She has been revealed to have been the driving force behind the “unmasking” of Trump officials who were supposedly surveilled “incidentally” by the Obama administration for the year leading up to the election.

As the facts continue to dribble out, Rice has gone from “I diddin doo nuffin” just two weeks ago to “What I did was necessary and proper.”  This broad is just too much.  Put her under oath, and I’ll bet that she evokes her 5th Amendment rights before they get to ask her to state her name for the record.

The surveillance beans are continuing to be spilled. Democrats scramble to plug the dribbles and endeavor to un-say those things that they have already said.  When the rats begin to turn on one another (and they most certainly will), this debacle is going to be quite a mess.

Trump was right about one thing – Washington is a swamp.  And he may even have been correct about them “wiretapping” his phones.  We will see.