First, let me say this:   I don’t have any special knowledge about the secret workings within the Trump administration.  Now, with that disclaimer out of the way, let’s connect the dots…… 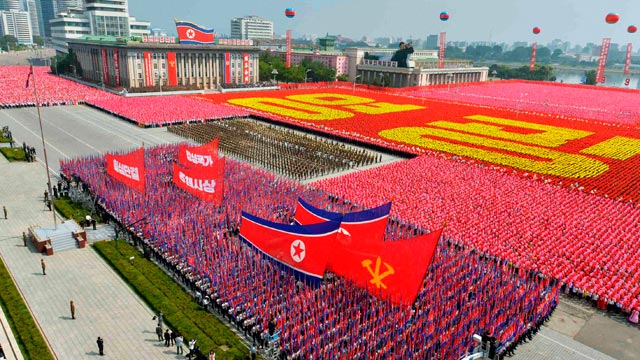 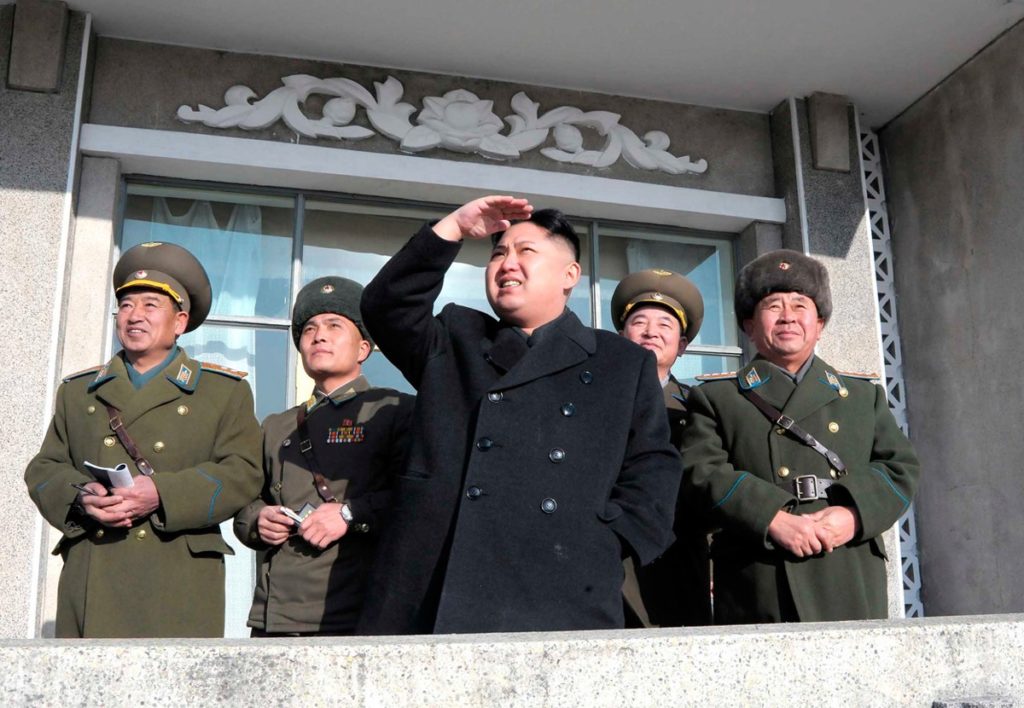 What is that noise?

Keep your TV turned on this coming weekend. There might be something happening that you wouldn’t want to miss. 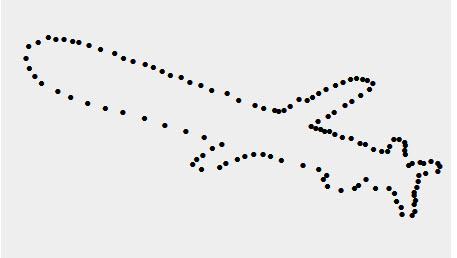