History shows that it is not the people that you worry about that will get you – it’s the folks that act behind the scenes, in places that you never heard of before, that will end up getting you killed. 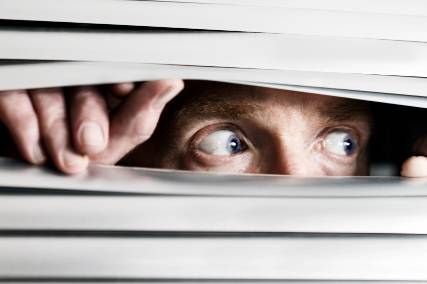 The U.S Civil War began in 1861 when cannon fire from Confederate artillery rained down on Fort Sumter, a small island in Charleston Harbor. Over 618,000 Americans died.

World War I was sparked in 1914 when Archduke Ferdinand was assassinated by a Serbian nationalist in Sarajevo. 17 million died.

The Ebola virus was first seen in 1976 in a dying storekeeper at a cotton factory in South Sudan. Tens of thousands have since died.

The world’s worst nuclear disaster happened at the Chernobyl Nuclear Power Plant in 1986, outside of Pripyat, USSR, spreading radioactive contamination over thousands of miles.

The Black Death of Europe started when a ship landed at Messina, Sicily, in 1347 carrying dead and dying Genoese sailors. 20 million Europeans died over the following five years.

And prior to December 7, 1941, few people had heard of Pearl Harbor, Hawaii. 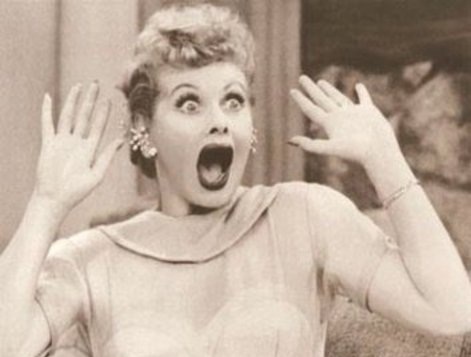 Whatever it will be that gets us, we will probably never see it coming.

With that in mind, enjoy every day to the fullest. Sleep well, my friends, for tomorrow holds unknowable surprises.