As much as I respect the capabilities of Rex Tillerson, our Secretary of State, Melania and Ivanka Trump are aces in the deck of Trump diplomacy. 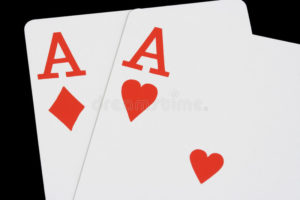 Melania, with her regal poise and glamor, is the ace of diamonds, and Ivanka, with her compassion and warmth, is the ace of hearts. They are power cards in the Trump deck, serving to simultaneously soften and strengthen the President, who, with his brash audacity, is the ace of clubs. 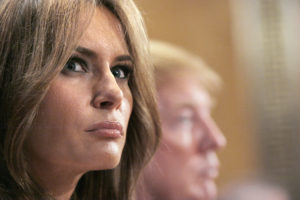 These two women are brand ambassadors for the American dream. A first lady who can hold her own, in any of several languages, over dinner with the president of Russia. A first daughter who can champion the power of women’s rights in a meeting of female leaders from all over the world. One a Catholic, one Jewish, both of strong will, individual accomplishment, and possessed of the maternal instincts of a mother bear. One of modest background, daughter of a car dealer in communist Yugoslavia, the other born into wealth and privilege. An incredibly capable pair, with very different skill sets, and from very different backgrounds, who are perhaps the only spoonfuls of sugar that can help the Trump medicine go down. 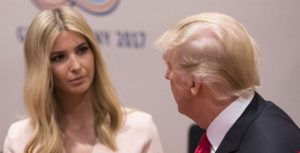 Regardless of one’s politics, they are to be admired and respected for their grace under pressure, as they seem to perform effortlessly on a stage where every observer is either an admirer or a harsh critic.

It has been said that behind every successful man is a powerful woman. That old saying may need to be changed, as now the powerful women no longer stand behind, but beside.