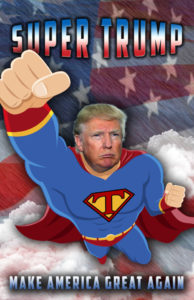 During an appearance on MSNBC’s All in with Chris Hayes, Democrat Maxine Waters read off a list of people connected to the Trump team who also have connections to Russia and the oil and gas industry.

Waters then went on to call the Trump administration a “bunch of scumbags.” 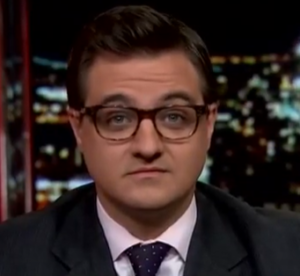 ……. one of the few Democrats who can say things that will raise eyebrows at MSNBC.

C’mon, Maxine, we know you don’t REALLY feel that way. 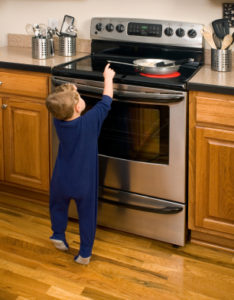